The SWG is pleased to announce the winners of the 2021 John V. Hicks Long Manuscript Awards in Poetry: 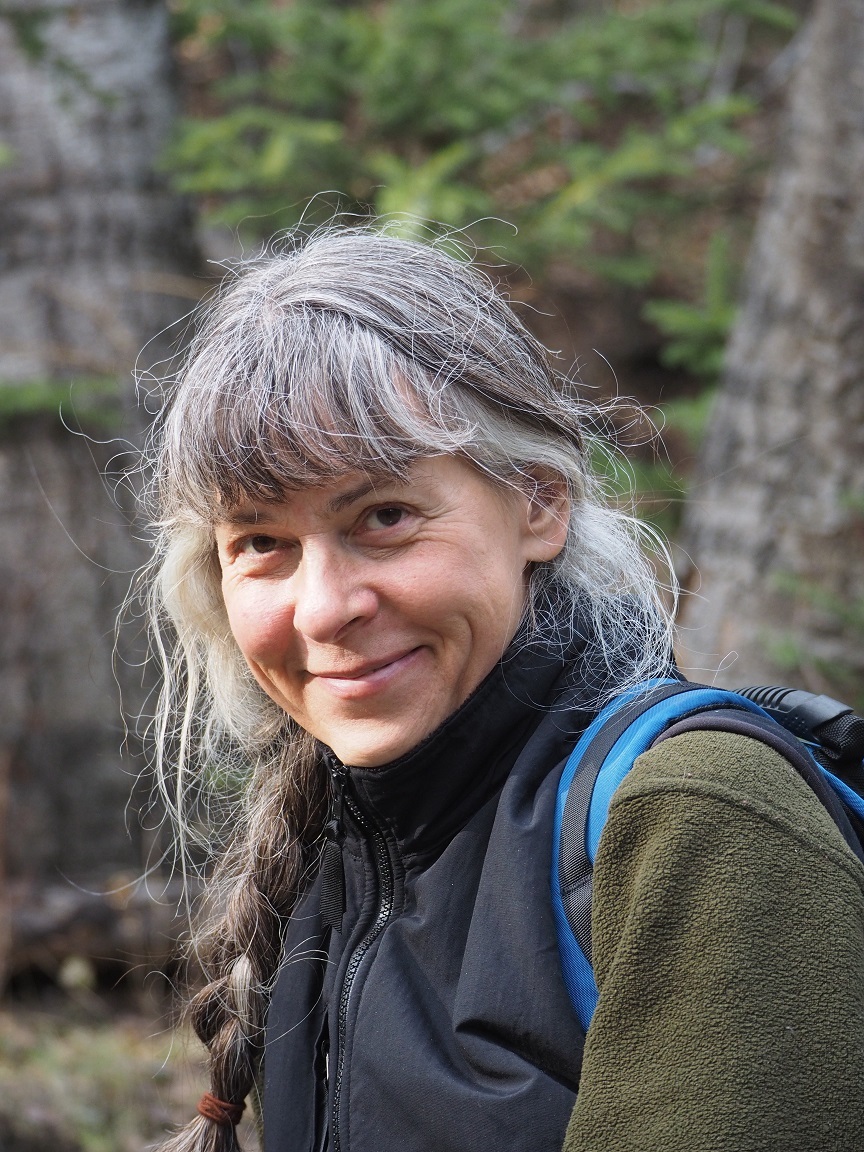 Barbara Klar's poetry and essays examine the human relationship with the natural world. Her books include The Night You Called Me a Shadow, The Blue Field, Tower Road, and most recently Cypress, a poetic meditation on the Cypress Hills. Her long list of awards includes the Gerald Lampert Award, the Wallace Stegner Grant for the Arts, and the Joseph Stauffer Prize from the Canada Council. She writes, walks, and mentors from southwest Saskatchewan. 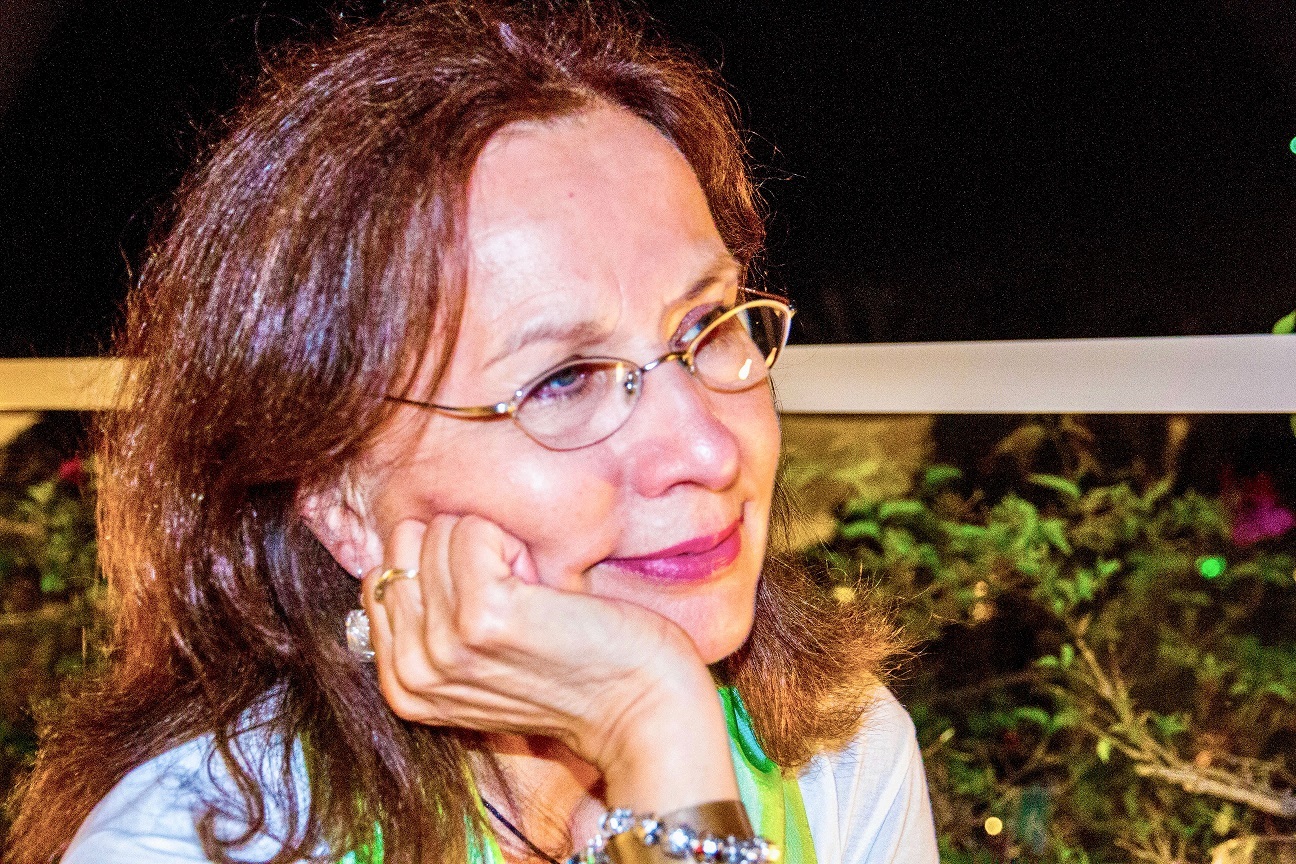 Rita Bouvier is author of three collections of poetry. nakamowin’sa for the seasons (Thistledown Press, 2015) was the 2016 Sask Book Awards winner of the Rasmussen, Rasmussen & Charowsky Aboriginal Peoples’ Writing Award. Rita’s poetry has appeared as a children’s book, in literary anthologies, musical and television productions, and has been translated into Spanish, German and Cree-Michif of her home community. Home is sakitawak—Île-à-la-Crosse, Saskatchewan, situated on the historic trading and meeting grounds of the Cree and Dene people living in the region. 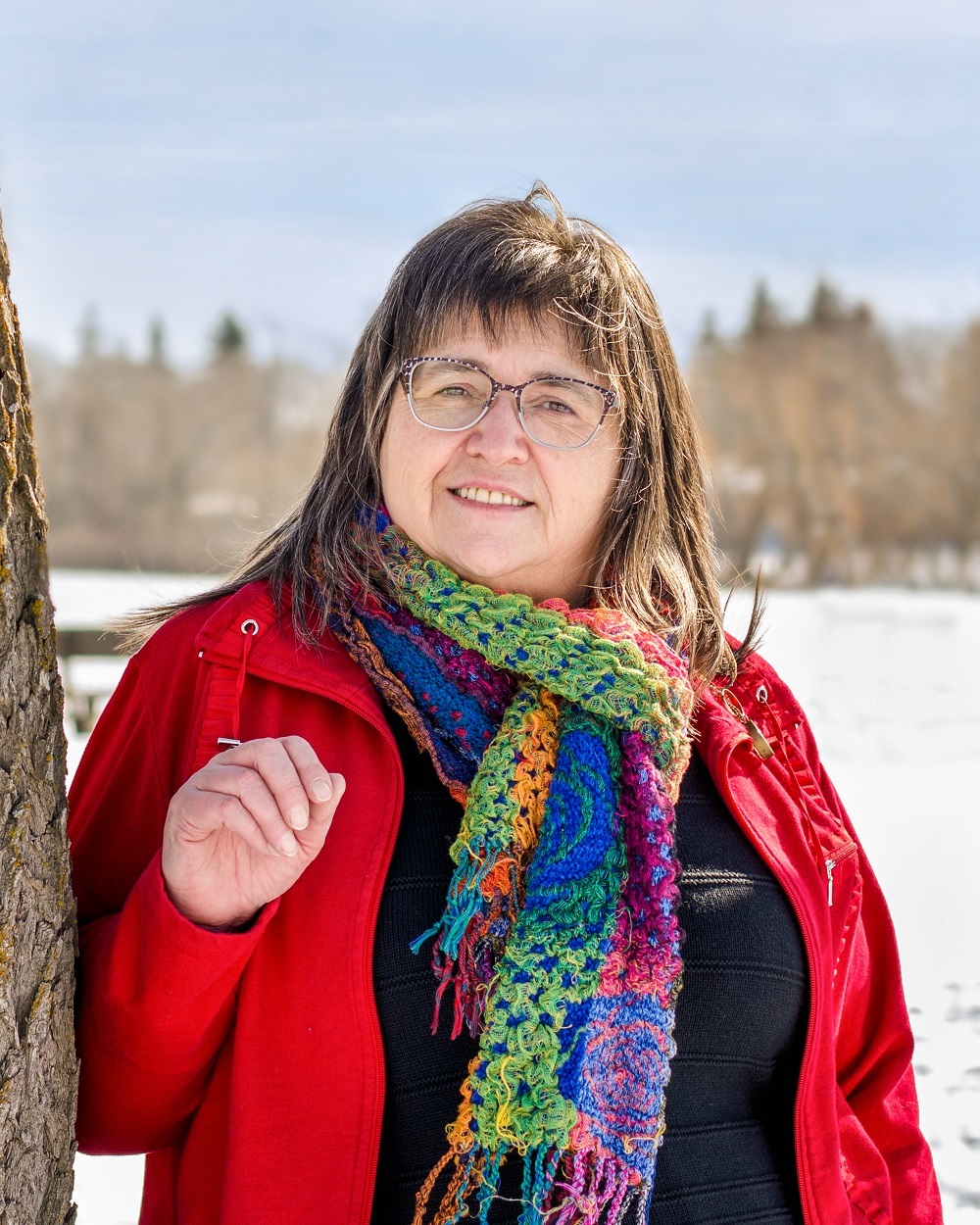 Bernadette Wagner is a poet and essayist, editor and amateur photographer, instructor and community-builder whose pre-pandemic visits to Hiroshima, Japan resulted in a full manuscript about uranium instead of the travel article she’d intended. She’s grateful for the support of the Vancouver Manuscript Intensive, Sask Arts, Sage Hill Writing, Sask Writers’ Guild, and IndieGogo donations while building this body of work. Her previous collections of poetry, The Dry Valley (Radiant Press, 2019) and This hot place (Thistledown Press, 2010), appeared on Sask Book Awards shortlists. She lives and works in Regina and hides away in the Qu’Appelle Valley whenever circumstances permit.

The awards will be officially presented at the John V. Hicks Awards in Poetry event at the SWG Conference on Friday, October 22, 2021, at 7 pm. This is a free public event – to RSVP, please register through our conference registration form.

The SWG congratulates the winners of this year’s Awards, and thanks all of our submitting writers.