The formation of the SWG was one of the resolutions adopted at a writers’ conference at Fort Qu’Appelle in the summer. Led by Ken Mitchell, early members of the SWG included: Mossie Hancock, Ron Ware, Ian McCallum, Vera Simenson and Jean Freeman.

“There have been similar attempts in the past, of course, to create an organization of authors and poets, but success was sporadic to say the least. We have reason to think this may be different.” 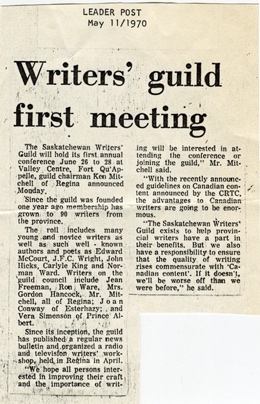 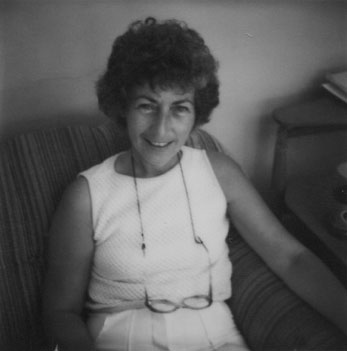 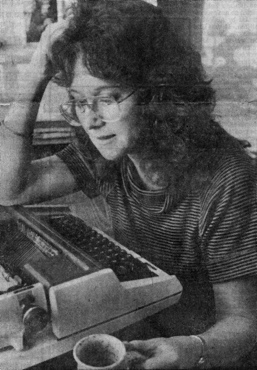 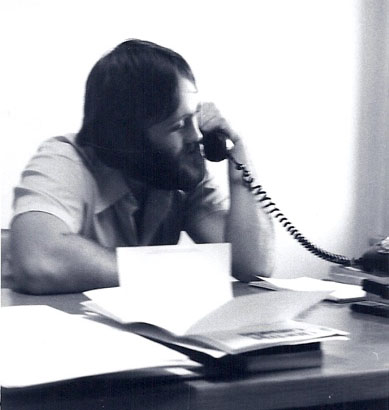 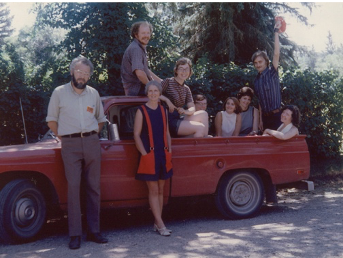 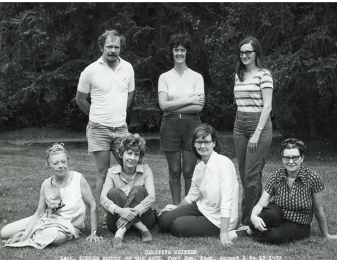 Sask Summer School of the Arts

One of the first things the Guild did was establish writing groups throughout Saskatchewan. By 1973, the Guild had its own newsletter called Freelance with writer Pat Krause as editor. With support from the Saskatchewan Arts Board, Grain magazine was launched. Carolyn Heath was editor from 1974 to 1980. It was the first literary magazine to be published by a writers’ group.

As the Guild grew it became apparent that volunteers alone would not be enough, so in 1976 Nick Burton was hired as the first Executive Director and an office was established in Regina. In 1976, the SWG is registered as a charity and by 1979, the first writers retreat in Fort San started after first being proposed in 1974 by Anne Szumigalski and Allan Bradley.

Retreats opened up at Emma Lake and Muenster at St. Peter’s Abbey. Outreach programs like readings, workshops, mentorship, school visits and writers-in-resident provided members with a fee or salary and gave new writers and the general public opportunities to work with writers. In 1986 a directory of Saskatchewan writers (SaskWrites) began and the SWG opened an office in Saskatoon. With Guild membership at 400 and a new Executive Director, Victor Enns, at the helm, a five-year plan set out ways for the SWG to promote Saskatchewan writers further and to assist writers financially through the Writers’ Assistance Fund. In 1983 Windscript, a magazine of high school writing was launched. 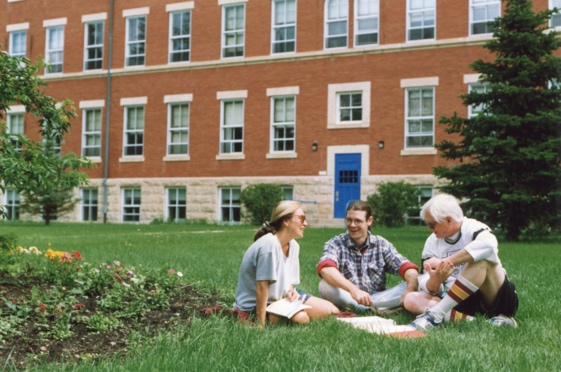 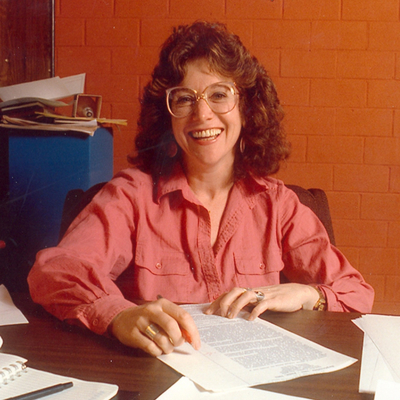 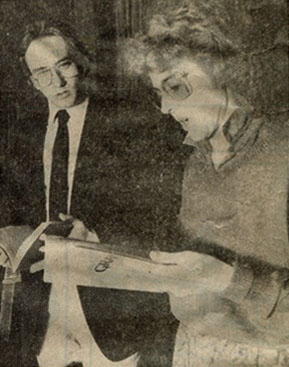 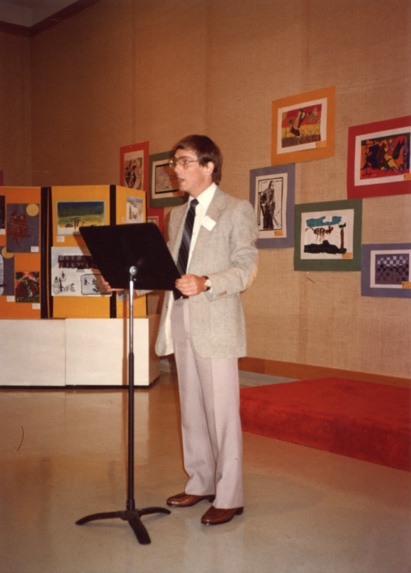 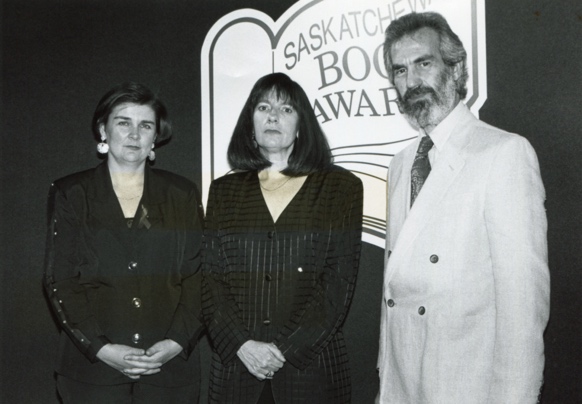 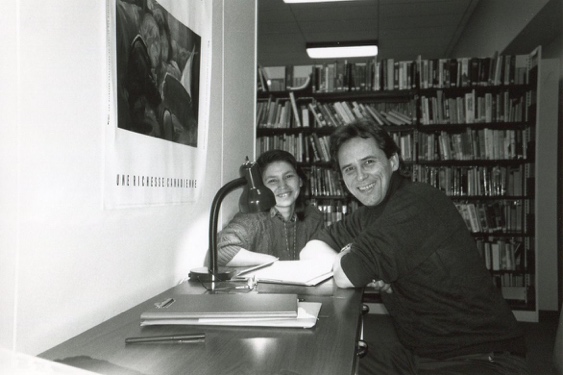 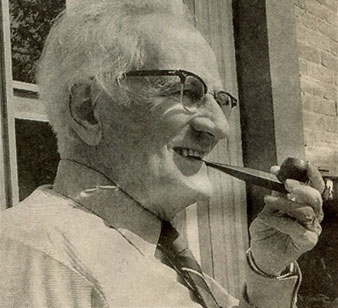 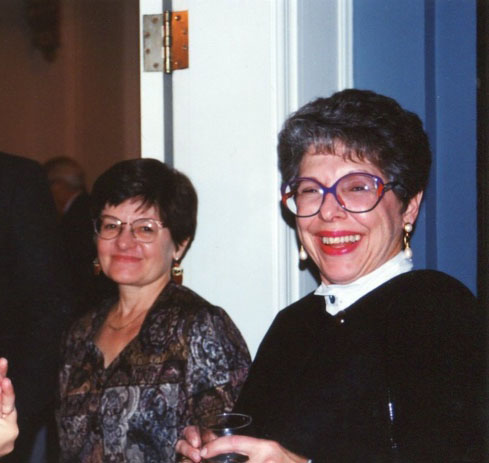 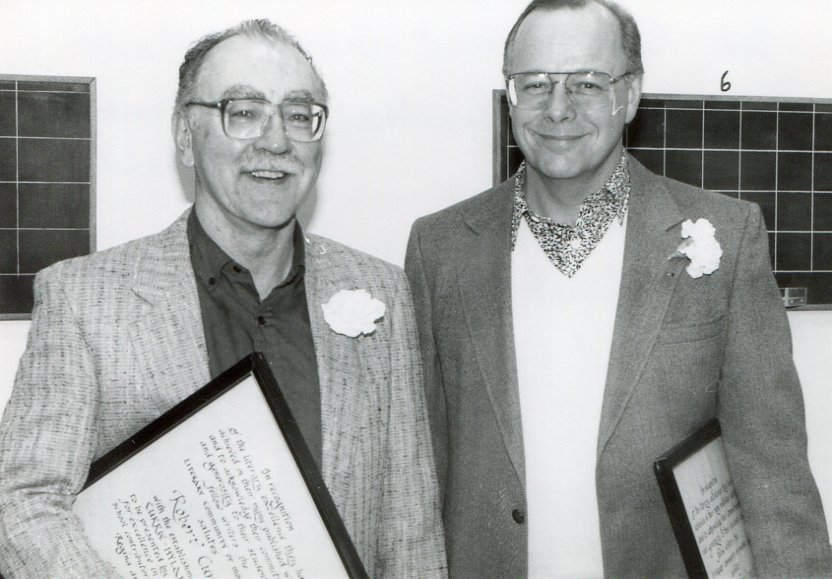 Funding cuts from traditional sources prompted the end of some programs and awards and the closure of the Saskatoon office, but signaled the beginning of a new website which allowed for more online programming. The e-newsletter, Ebriefs began in 1997 and new collaborations grew between the SWG and the University of Regina, Saskatchewan Book Awards, Cathedral Village Arts Festival, Dunlop Art Gallery, Bushwakkers, Globe Theatre, Festival of Words, and the University of Saskatchewan.

This decade saw the launch of spring, a publication for new and emerging Saskatchewan writers. In 2003, with ‘arms length’ negotiations complete, Retreats and Grain are now SWG programs and “Talking Fresh” a spring festival of writing begins in Regina. 2005 saw the SWG Foundation established to create a long-term funding for SWG activities and in 2007, Aboriginal programming was established, enhanced by an Aboriginal mentorship and an Aboriginal Arts and Culture Leadership project. In 2009, the SWG website is redesigned with a searchable directory of Saskatchewan Writers. 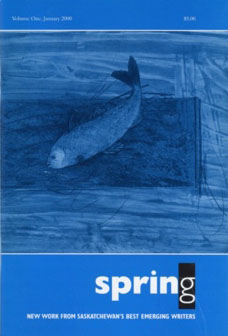 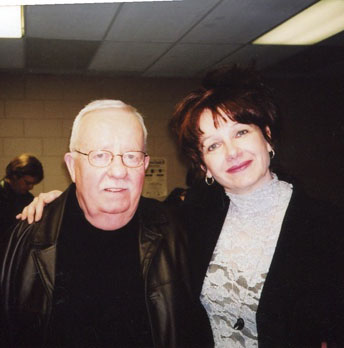 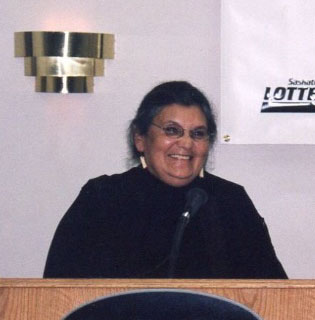 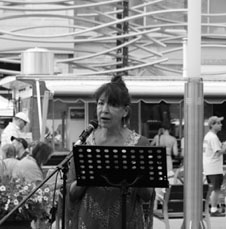 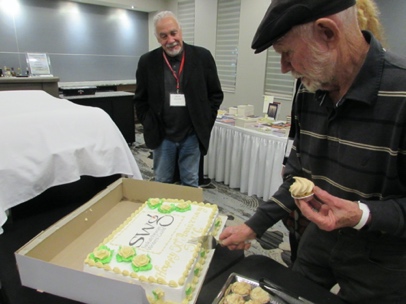 In 2010, the first Cheryl and Henry Kloppenburg Award for Literacy Excellence is given to Guy Vanderhaeghe, “Words in the Park” begins in Regina’s Victoria Park and “Writing North”, a mid-winter celebration of writers and writing, in partnership with USask and the SWG  begins. In 2011, the Indigenous Program Coordinator leads to the creation of the Aboriginal Advisory Circle, the Aboriginal Writers’ Retreat and the First Nations Reading Series and the creation of a partnership agreement with the Saskatchewan Aboriginal Writers’ Circle Inc. (SAWCI).

In 2019 the SWG celebrates their 50-year anniversary.

The decade kicks off with “Writing North”, “Talking Fresh” and “Aboriginal Story-Telling Month” before a world-wide pandemic forces the SWG to reinvent all in-person programming to online as social distancing becomes the new normal.

Membership continues to rise to a new high of over 550 people and a new website delivers improved functionality and usability. 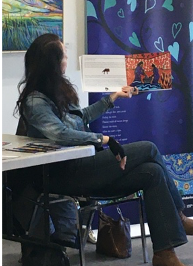 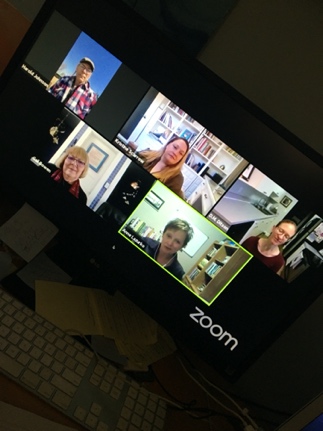