Ambassador for writing in general, poetry in particular and for the SWG.

The SWG redesigned the program in 2019 to continue the tradition of honouring Saskatchewan poets and poetry community while adding the new position of Youth Poet Laureate and exciting new community engagement opportunities.

The Poet Laureate will:

The Youth Poet Laureate will: 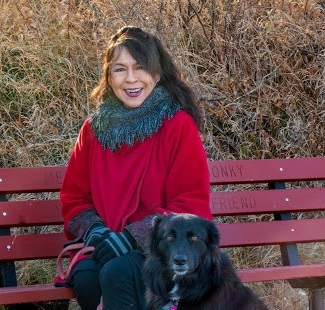 Carol Rose GoldenEagle is an award-winning novelist, poet, and journalist with over 30 years experience of bringing stories to life. She has been a mentor, artist-in-residence, workshop facilitator and featured storyteller. In 2017 GoldenEagle’s book Bearskin Diary (2017) was chosen as the national title for the Aboriginal Literature Award, and shortlisted for three Saskatchewan Book Awards. The French language translation of this novel, entitled Peau D’ours won a 2019 Saskatchewan Book Award, the Prix du Livre Français. Her first poetry book, Hiraeth (2019), was shortlisted for the 2019 Saskatchewan Book Awards, and Narrows of Fear (2020) was a 2021 Saskatchewan Book Awards winner. Her other works include Bone Black (2019), and Essential Ingredients, which was released by Iananna Publications in Fall 2021. Her works touch on topics from parenthood to Indigenous teachings and culture. Her newest book of poetry Stations of the Crossed will be released Fall 2022 and she is working on a 4th title called Singing to the Moon. Regarding her words, GoldenEagle says, “What we write may be the very medicine that someone else needs. I encourage those who embrace the written word to not censor their thoughts and feelings, and experiences. It is a purging of truth and wisdom, often in the form of poetry which can be ingested and shared by those who read and thereby experience and remember.”

The Poet Laureate selection committee noted GoldenEagle has a “long history of interacting with students, from K to 12, who are eager to learn more about reconciliation, how to honour our past with respect to Canadian history, and how to move forward. Connecting through culture, learning about history and understanding is one way to strengthen a collective community. Writing is a part of this.” They say they “are moved by her energy, passion, and the import of her work. She will be a tremendous ambassador.” 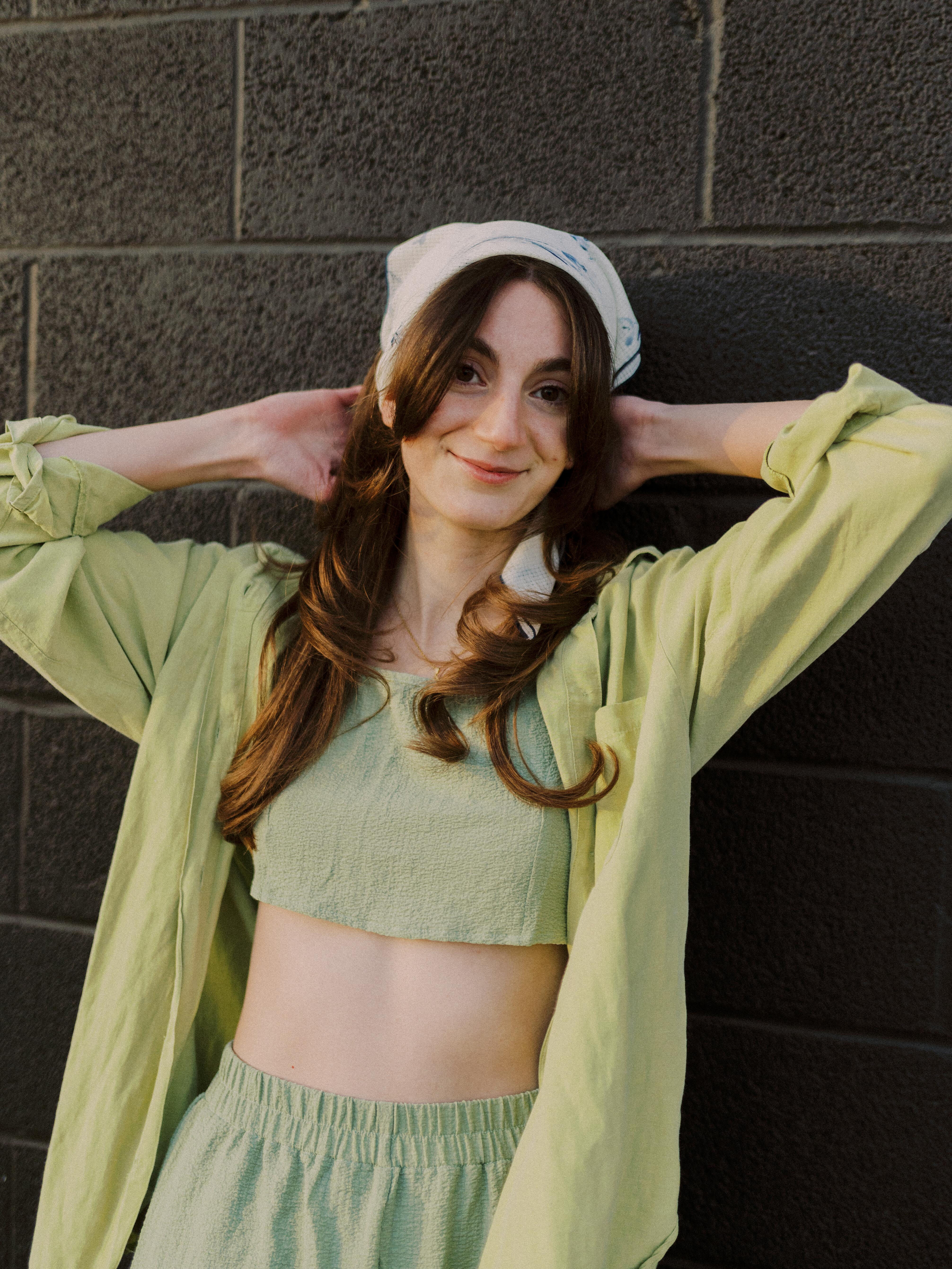 Lauren is a community-based educator and poet living on Treaty Six territory. Her artistic work often reflects themes “twenty-somethings” like herself encounter through vulnerability and humor. She is one of the organizers of the youth poetry collective Write Out Loud and she works as a teacher in Saskatoon. In her six years of performing, Lo has had the privilege of performing at the national festival Voices of Today in Toronto for 2017, 2018, 2019. Her poetry has been published in the Sheaf University of Saskatchewan paper and in a national chapbook. She has had the pleasure of opening for Shane Koyczan.

Lauren believes “we all have a poem inside of us that is waiting to be shared". Through participating in the poetry community in Saskatoon and across Canada, she has grown as a spoken word poet, and has connected with students and people who share her passion for poetry. The jury believes Lauren’s ability to reach young people in diverse communities will inspire them to share their poetry and explore how it can change their lives.

To listen to Lauren speak about her new role and read a poem, please watch this announcement video.

Saskatchewan Poet Laureate Reads in Support of Voices Against Racism

The terrible events that triggered unrest in the U.S. in 1968, and the protests occurring now, are distressingly similar. Racism, police brutality, and inequality are still with us as the current protests and calls for action in the US, Canada and around the world show. On Thursday, June 10 at 7 pm CST, watch as Bruce Rice, Saskatchewan’s Poet Laureate, reads from a section of The Vivian Poems: Street Photographer Vivian Maier, titled “1968” on the Radiant Press Facebook page.  This event is in support of today’s voices for change, and in honour of those who led the way.

If your organization or writers’ group would like to work with the Poet Laureate or Youth Poet Laureate, we encourage you to contact the Program Manager to discuss your idea: