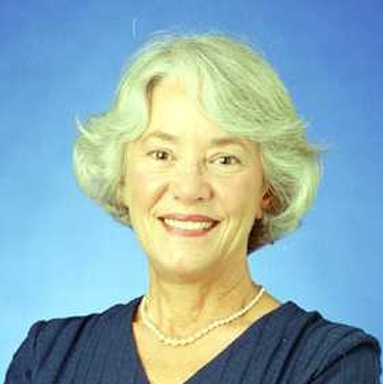 This year, the Saskatchewan Writers’ Guild Board of Directors is very pleased to present the Hyland Volunteer Award to Cathy Fenwick.

Cathy served on the SWG Board of Directors for seven consecutive years, a length of time on the organization's leadership body matched by only a very few members in its history - perhaps Byrna Barclay, Ken Mitchell, and Gary Hyland myself. Cathy has made other contributions to the literary community, including her contributions as a volunteer on the board of the Saskatchewan Book Awards.

Here’s why her nominator felt Cathy deserved this award:

“For some people, being elected to a board is enough: they attend meetings reactively, casting votes but offering little proactive energy. Cathy was the opposite: she always came prepared, cared about the issues being decided, and was prepared to take on extra jobs in subcommittees and special projects. Her background in psychology and her life experiences gave her an ability to understand the points of view of others and … where they were coming from. She was a firm but civil presence on the Board, and these qualities were especially useful when she became the SWG President. During her presidency, the Guild debated some very controversial issues, about, for example, the "Colonies," as they were called, and Grain, where, among the sometimes rancorous and loud discussions, Cathy was a calming influence. I know how much wear and tear falls on the person who is in the eye of such storms, but Cathy accepted it and, in my view, met the challenge of leading the Board and the SWG through some difficult changes.”