Bruce Rice is a poet, editor, and essayist living in Regina, Saskatchewan. He grew up in Prince Albert and returned to the province after ten years in the Maritimes. He holds a B.A. from Saint Thomas and a MSW degree from Dalhousie. Bruce writes about community, reclaiming the voices of those who live on the margins, and how we are transformed by landscape even as we leave our footprints on it. He has five award-winning books of poetry, including The Trouble With Beauty (Coteau), which received the 2015 Saskatchewan Book Award for Poetry, and Life in the Canopy (Hagios), which was nominated for Saskatchewan Book of the Year. He has collaborated with artists on performances incorporating dance, music and film. Rice’s first book, Daniel, which won the Canadian Author’s Association Award, has been called “a tour de force of voice.” His work ranges from social document and critique to meditations on art, landscape and wilderness. As Rice puts it in a Malahat Review interview, “I became a better poet when I surrendered to beauty.”

The selection committee has chosen Bruce Rice to serve as Saskatchewan’s eighth Poet Laureate. Bruce is an established Saskatchewan poet with an impressive publication record including five award-winning books of poetry and numerous magazine and anthology publications. His energy and vision for a Poet Laureate is exciting. Bruce’s idea of “making more room at the table” for both writers and audiences captures the essence of the Poet Laureate as an ambassador and champion in the provincial literary arts community. His active involvement with national organizations like the Writers’ Union of Canada and the League of Canadian Poets, and his multidisciplinary work, ensures that his reputation and standing go beyond the province of Saskatchewan. 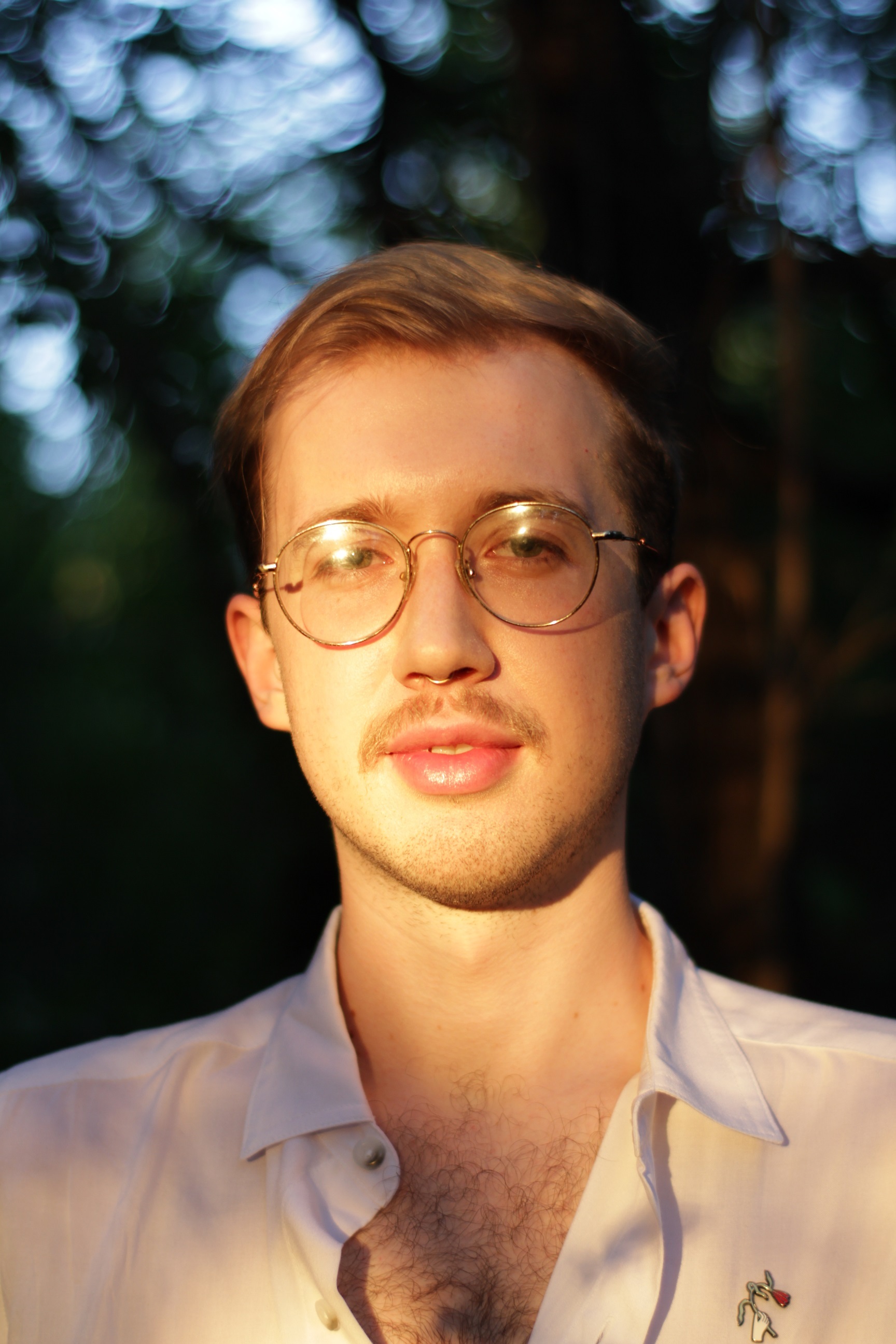 Alasdair Rees is a Fransaskois artist with fingers in many pies. He is a former Saskatoon individual poetry slam champion, teaches cultural studies and French at the University of Saskatchewan, and has served a term as the Regina Public Interest Research Group's Artist in Residence. His work has been exhibited across Western Canada and can be read in GUTS, Urbania, Oratorealis, Revue Moebius, and ÖMËGÄ.

The selection committee is excited to choose Alasdair Rees as the first Youth Poet Laureate. Alasdair is a poet and spoken word artist from Saskatoon, who has been an active member of Saskatchewan’s spoken word scene and has performed nationally. His work embraces multiple communities, including Saskatoon’s Queer, Fransaskois and visual arts communities. Alasdair is fully bilingual; he publishes and performs in both English and French. His passion, initiative and commitment to the power of poetry and spoken word ensures Alasdair will be a vibrant and energetic Youth Poet Laureate for Saskatchewan.

Commencing in 2000, the Saskatchewan Poet Laureate Program was the first provincial program of its kind in Canada. The Poets Laureate are under the patronage of the Lieutenant Governor of Saskatchewan, His Honour the Honourable W. Thomas Molloy.