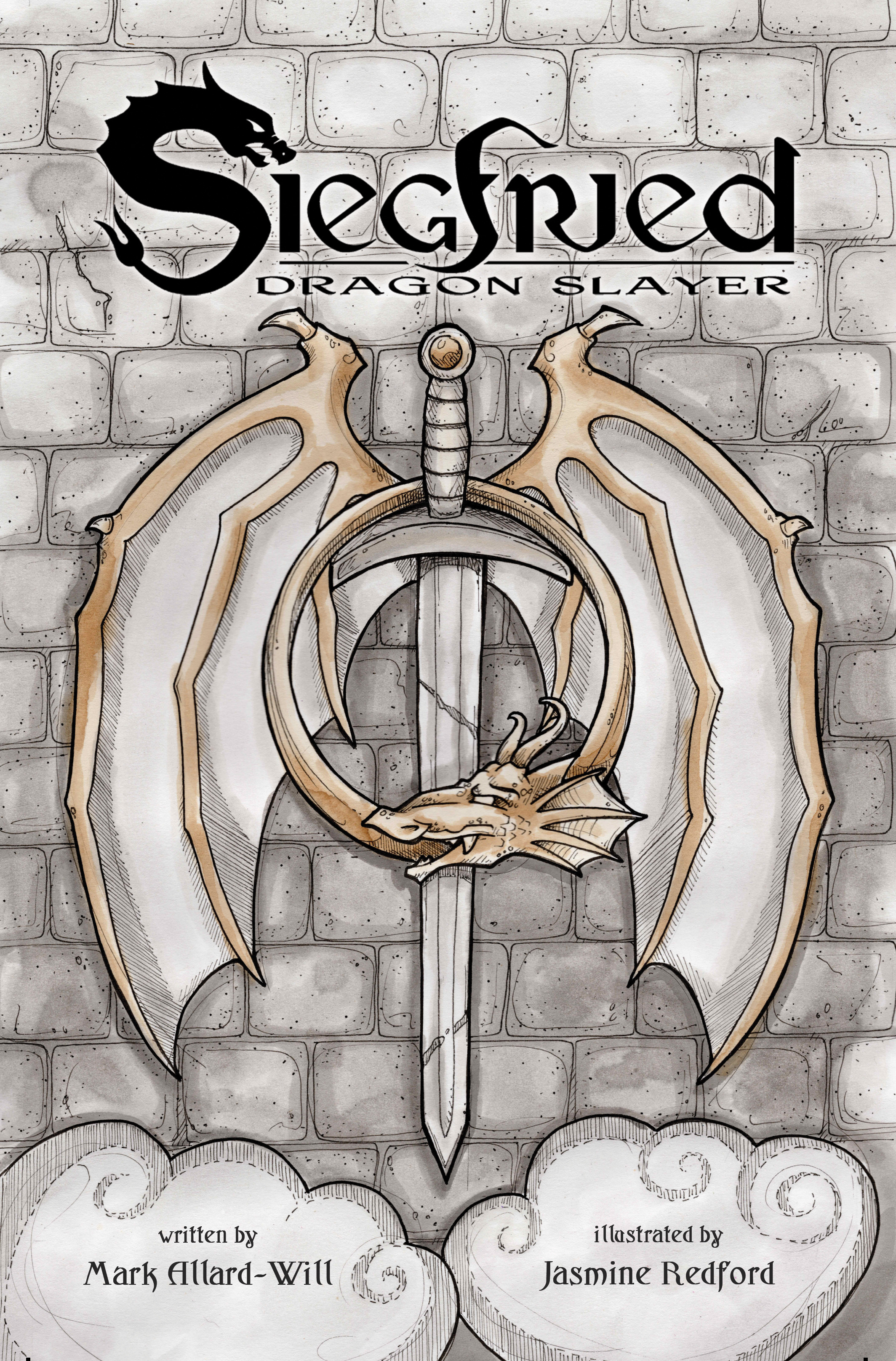 The graphic novel is a re-imagining of The Völsunga Saga, the Norse epic said to have inspired J.R.R. Tolkien to write The Hobbit and known to have influenced Germanic myth Das Nibelungenlied and Richard Wagner's opera, The Ring Cycle.

This labour of love took four years to adapt from the source myth to the graphic novel, with nearly two years dedicated to script development and a further two in art production. Art on the book was handled by Warman-based Jasmine Redford, who brings a unique mix of fine art coffee-painting and traditional comic book art to the title.

Pre-orders are now available through Amazon Canada here, locally in Saskatoon through McNally Robinson here or direct from Renegade Arts Entertainment here. The book is recommended for adults and children over the age of 11 alike and is recommended as a tool to educate children on Norse/Germanic mythology in subjects such as Language Arts, school pre-orders can be placed through Raincoast Books with the ISBN 9781989754115

Examples of the book's artwork can be seen here. An interview with Mark about the artistic choices for the book, why Norse mythology and why the comic book medium, can be viewed on Facebook Watch here.