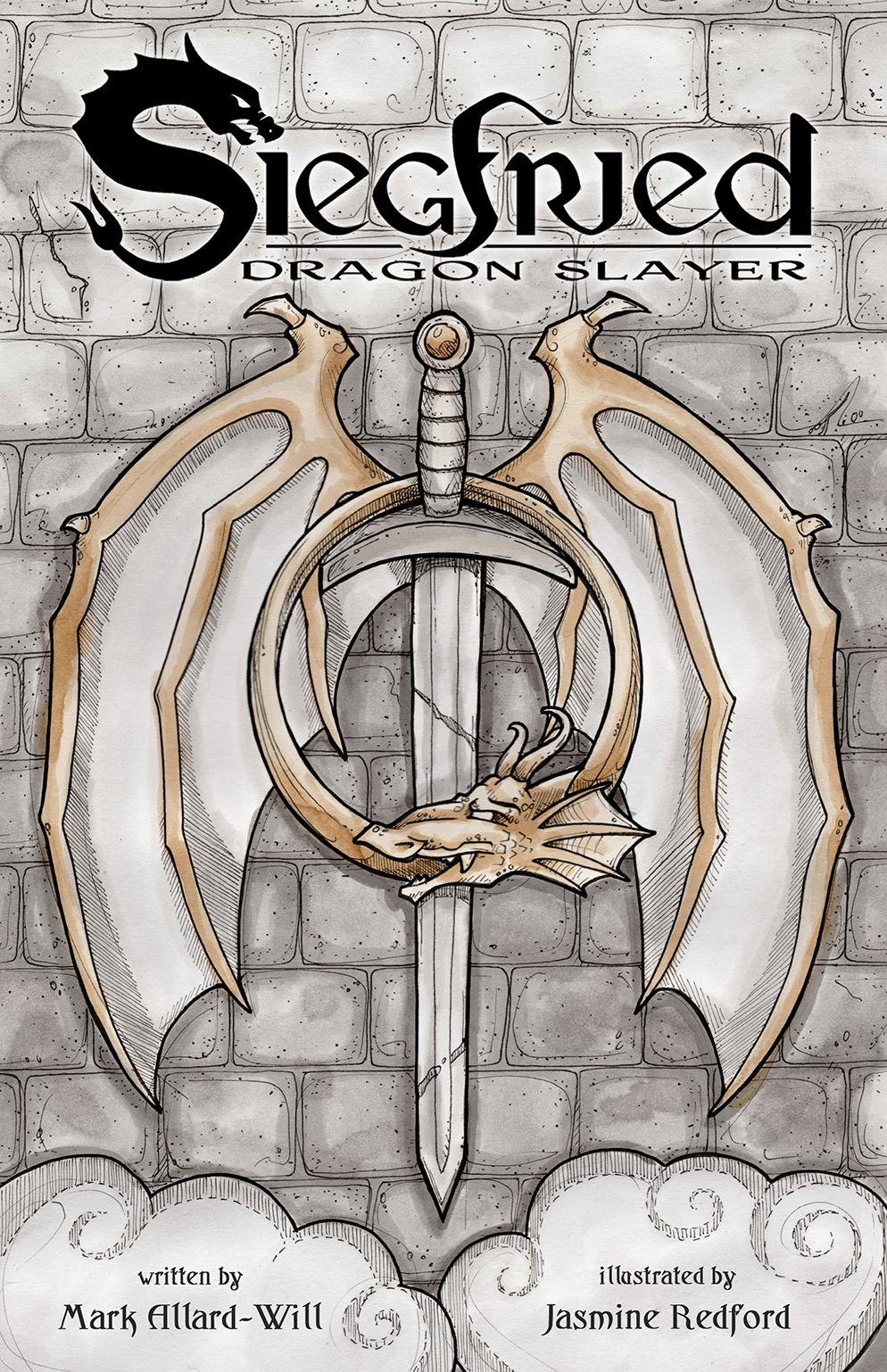 "Siegfried: Dragon Slayer" by Saskatchewan Writers' Guild member, Mark Allard-Will, released across North America on February 16th 2022 and across the UK and Europe on the 17th

Graphic novel, Siegfried: Dragon Slayer, released globally this week through Canadian publisher, Renegade Arts Entertainment (Canmore). Written by Saskatoon's Mark Allard-Will, the graphic novel is his passion project re-imagining of The Völsunga Saga; the piece of Norse mythology that partly inspired J.R.R. Tolkien to write The Hobbit (the other parts of Tolkien's inspiration are his experiences in WWI and his friends in the T.C.B.S.).

The blurb for the book reads:

Impulsive young Prince Siegfried craves glory and recognition from his aloof parents, the king and queen of Denmark. Starting a war with a neighbouring country and seeking out the most feared dragon in the realm seems like a good place to start.

Adapted from the ancient Norse mythological Völsunga Saga, Siegfried: Dragon Slayer is the first in a two-part series by Canadians Mark Allard-Will and Jasmine Redford.

The book is beautifully illustrated by Warman's Jasmine Redford, with coffee used as the colours and shading. Yes, you read that correctly, coffee.

The trailer for the book can be viewed here.

Events for the book coming up:

The book is available at the following Saskatoon retailers: