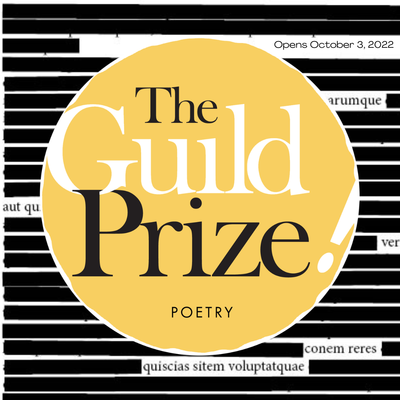 The Spring 2023 contest genre will be poetry. Submissions must be received on the theme of “erasure.”

The poems we’re interested in for the Guild Prize in Poetry reflect on the theme of “erasure.” This might include reflections on the act of erasing, something or someone being erased, or the complexities of memory. The theme may also be interpreted in form; for example, erasure or blackout poetry. Any way you conceive of erasure is welcome.

The winner of The Guild Prize will receive an award of $250 plus paid publication in the Spring 2023 issue of Freelance (released May 2023).

This contest is open to current Saskatchewan Writers’ Guild members who may be living in Saskatchewan or elsewhere.

Members may submit up to three poems of a maximum of 100 lines each.

Work that has appeared online is considered published and is not eligible.

All entries in this contest will be judged anonymously, on merit alone.

Do not print, type, or write your name on the text pages of your entry.

The judge’s decision is final.

The name of the judge will be announced when the winner is announced.